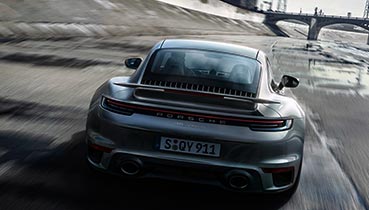 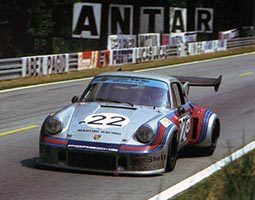 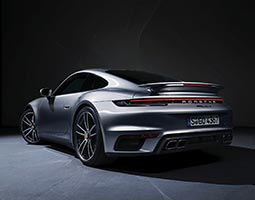 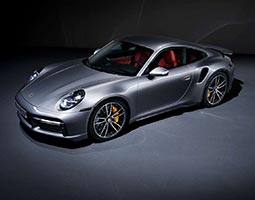 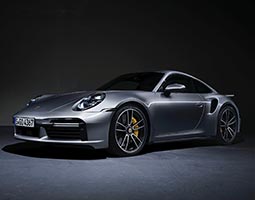 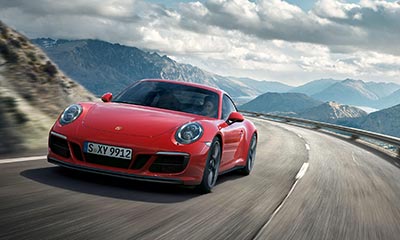 All IPD Plenums deliver substantial performance gains guaranteed to elevate the driving excitement of any Porsche, but the Carrera Plenums substantially improve engine power and torque across both power bands, especially in the mid-range. The superior and patented design of the IPD “Y” Plenums are the single best bolt-on engine upgrade you can possibly install on a late-model Carrera, whether it be stock or heavily modified. Here are all the Porsche Carrera Plenums from 992 to 996. 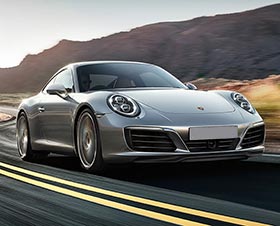 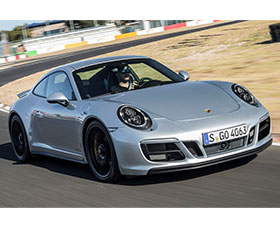 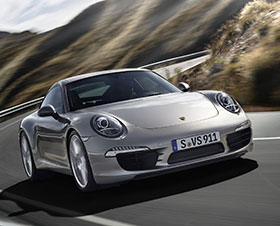 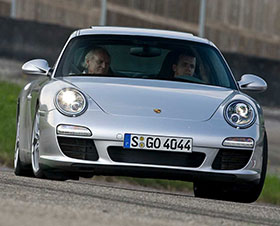 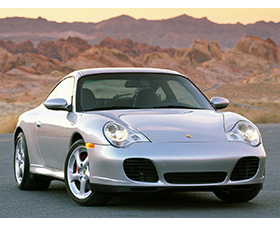 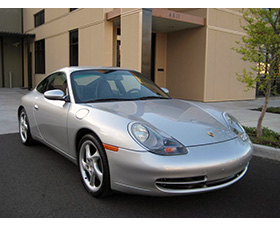